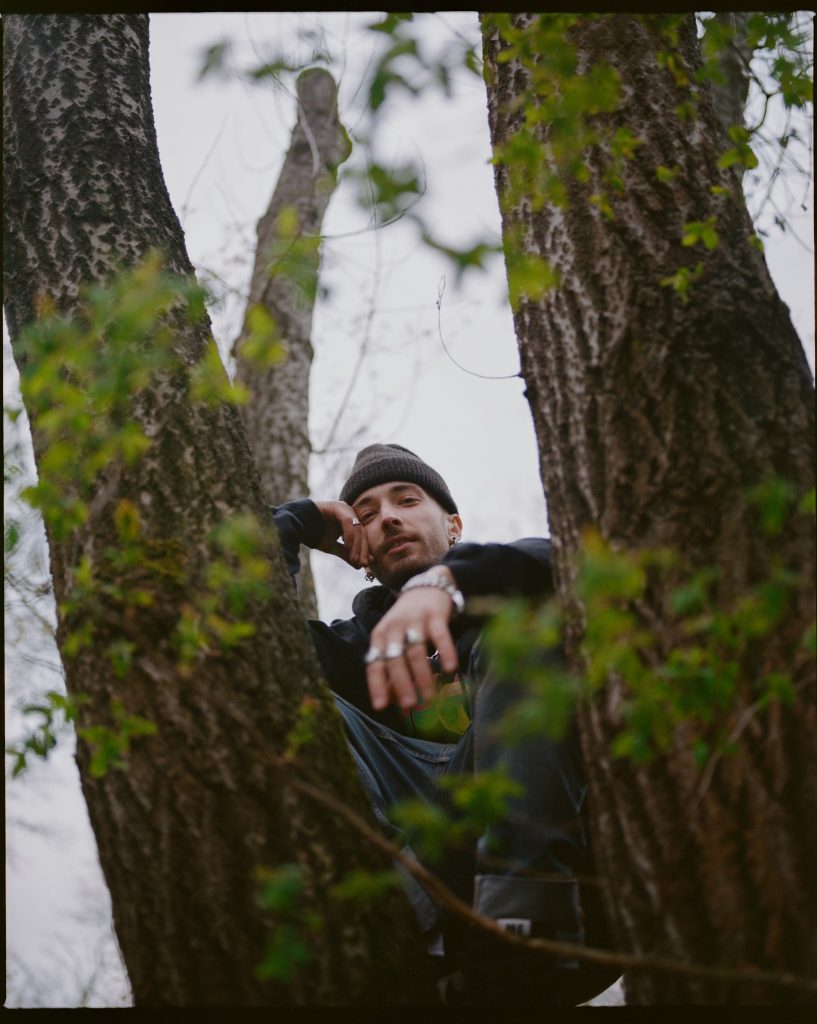 KH38 is a Berlin based Techno DJ and producer who loves to excite crowds with his ecstatic mix of bouncy basslines, grooviness and naughty vocals.

His sound is best described as a frenzy that takes audiences on a journey full of driving techno and mad percussions with juicy acid elements.

Being practically thrust into the life of a DJ, KH38 started his journey playing at a friend’s party and was shortly thereafter invited to events across the globe.

With his DJ residency lying with Queer Party Golosa he has seen play nationally as well as internationally. Notable appearances include Trashporn in Sao Paolo and also the first ever queer festival in Europe, Whole Festival.

KH38’s music can be heard on Impulsive Behavior, Obsession, Durch Berlin, Sachsentrance and more. Here he showcases his feel good approach to music by creating a blend of cheesy yet exciting edits and original tracks along with eclectic podcasts. The goal always being to bring the energy to a boil, to leave the crowd exhilarated and going home with a heartfelt smile.

KH38: It’s hard for me to describe my sound in words but I think it’s a musical journey from old school techno bangers through Hardtrance to proper Acid techno. To end it with two words i would say all over my sound is fast and bouncy.

Wow that’s difficult to answer so much weird, funny and strange stuff is happening all the time sometimes even normal grocery shopping ends up in hilarious situations. Mostly i am looking forward to collect some freaky experiences at Golosa with all the „freaky“ people in this crazy Town.