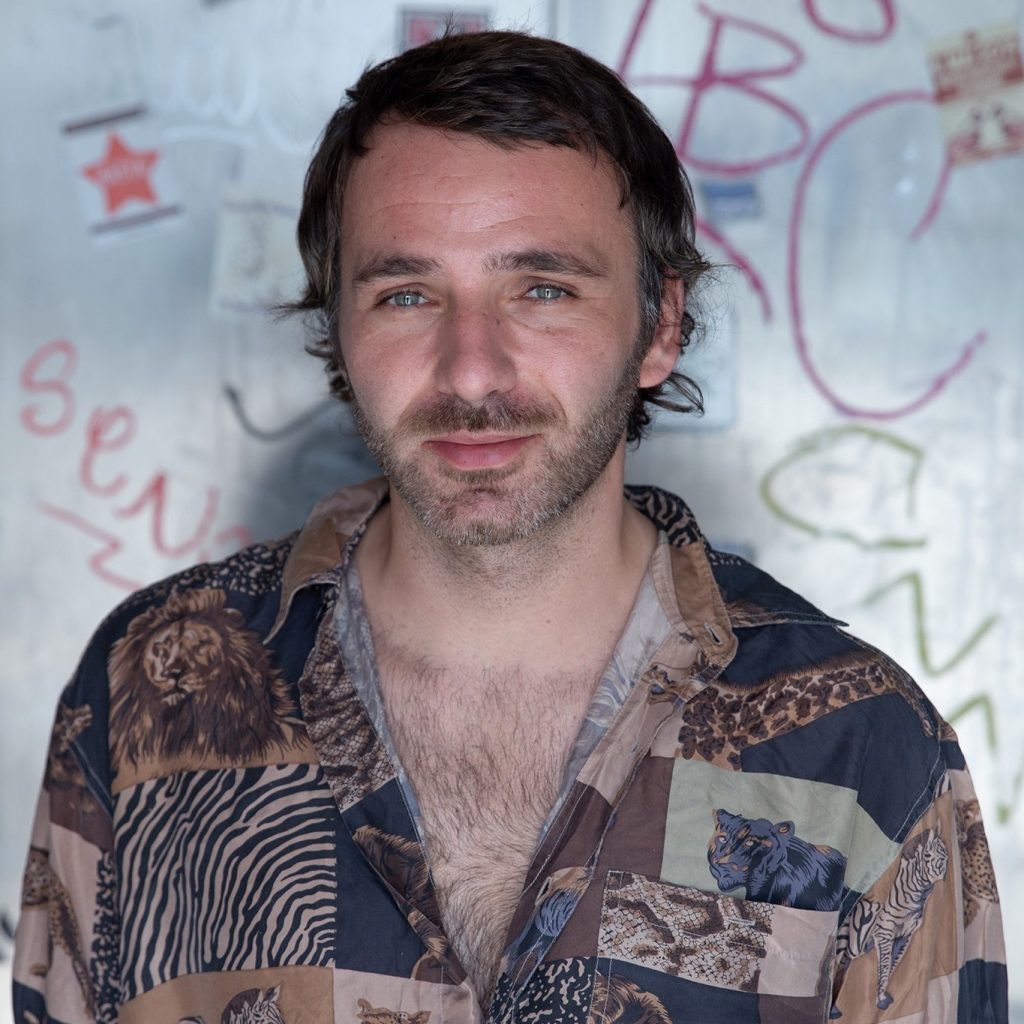 His DJ career got kickstarted in 2013 with a stint at the notorious Ficken3000. Because he didn’t even have his own equipment, he quickly refined his musical skills in front of a live audience. This baptism of fire provided him with an unique sensibility to the needs of the dancers. He learned to cater to a music-thirsty crowd that wastes no time in getting wild.

Five years down the line 2FARO’s reach is now global. Since 2017 alone, he has played in Sao Paolo, Brasilia, London, Bucharest, Sczcezin, Copenhagen, Stockholm, Bologna and Roma. Beyond his residency at Suicide Circus Club at Golosa party, he has played at a variety of clubs in the German capital: Kit Kat Club, Salon zur Wilden Renate, Else, Griessmühle, SchwuZ, Brunnen70, Chalet Club, Loftus Hall and Saint George and Kosmonaut Club Beate Uwe, as well as Feel Festival and Whole united queer Festival.

2FARO strings together symphonies on the dancefloor, combining classics with modern underground beats. His sets bring out all your inner feelings and let them dance among the music. Music is what feelings sounds like. Feelings are abundant when 2FARO is behind the decks. He is renowned for conjuring up hands-in-the-air moments of joy, but always bringing to the decks the latest tracks from the underground.

2FARO: How would I describe it? Hard to tell.. I think, it’s an upbeat pushy sound, combined with some acid elements without losing the simplicity of melodic sequences. Like storytelling, I would say.

I am a Golosone! In Italian, you have this expression when you enjoy your food or something sweet. When you make this sound “mhmmmmm” then you are Golosa or Golosone. I love to enjoy food and … you know what I mean. So YES!

I had some freaky experiences, also very funny ones, the only thing is that they are NSFW. One of the less scandalous is me going regularly to bed in my room at my parent’s house, then waking up in the middle of the living room on the floor in an embryo position and the TV was on! How do I get there? I have no idea!