The devil's interval & the comedian 🐍 So Berlin! 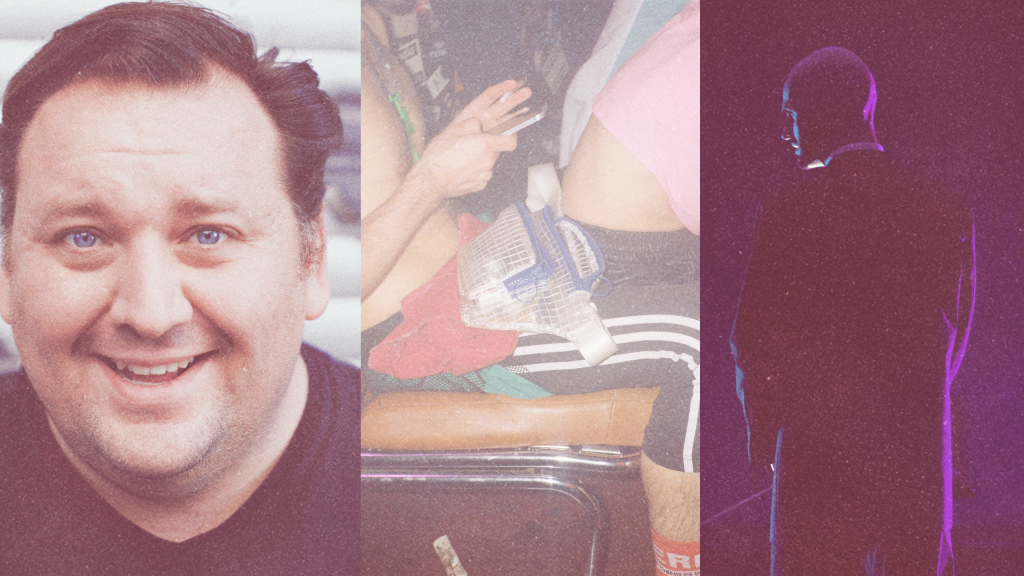 For the last Golosa of 2019, we recommend you our artistic anti-venom at the opening, perfectly aligned to your senses. First ingredient: A room full of laughter, provided by the probably sassiest Berliner, comedian Daniel-Ryan Spaulding. Second ingredient: Sonic emotions to the gods, stirred up by the composer Benjamin Michael, ruler of electronic and brass. 🧪 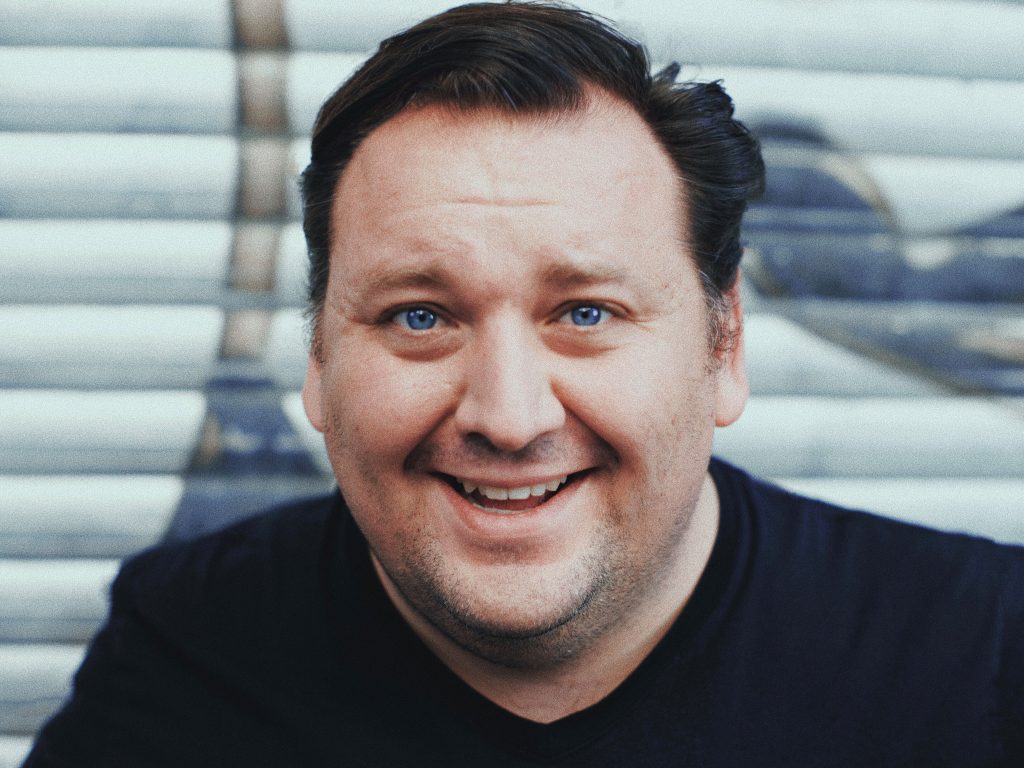 Daniel-Ryan Spaulding is an internationally touring Croatian-Canadian stand-up comedian who has performed in over 45 countries worldwide and star of the recent hit video series about a hipster expat “It’s Berlin!”

Golosa: How did you start to become a comedian ?

Daniel-Ryan Spaulding: When I was 23, I asked this sleazy old-school gay bar in Vancouver’s West End to let me do comedy 5 nights a week for a month. So I’d put on this little show in the first hour of them opening each night, and that’s how I first got into doing stand up. There was one night were only 2 guys were in the audience, and half way through, they went to the bathroom to have sex with each other.

What makes you different as the „other“ comedians ?

I’m not sure. I don’t really think about other comedians, because I’m very self absorbed… but I own it! That’s a gay thing. You just admit all your terrible behaviour, and go “But I own it!” and everyone is like, “Well at least he owns it”…

What was your freakiest experience ?

I dated a super kinky German guy who wanted me to fist him. I refused because I was too scared that I would damage his internal organs. He was like “Oh no, I could take it all the way to the elbow”… I was like “Sure Hans, that’s what I’ll tell the poliezi when I’m being arrested for manslaughter, “I swear Officer, he said he could take it up to his elbow!” No, Thanks!

Benjamin Michael is a musician, compposer and performer with a broad repertoire ranging from Salsa to Orquestral compositions.
Having moved to Berlin after his studies in the UK he played in various bands as a saxophonist and also performed his own one-man musical cabaret show called “The Beverly Show”.
A recently obtained certificate in Audio Design has been a new stimulus for his music making, which now invcludes electronic sounds and synthesizers. from a DAW.
The practice of his music applied to the technology of modern music-making results in very detailed compositions, which tell a story of their own.

Golosa: How can you describe your sounds?
Benjamin Michael: I would really like to call it Maximal House, because I try to fill it with emotions to the brim. Maximal feeling in dancy house manner, so to speak.
However, to be honest it is a mix of retro sounding synthesizers with saxophone and a couple of effects.

Could you talk about what you prepared for Golosa?

Sure, the composition is called “Maximal House Nr.1 – The Tritone” and could in theory also be played by other instruments. It s based on the tritone, which is a quite remarkable interval. It used to be called the “devils’ interval” and was forbidden or looked down upon. But as it happens it is my favourite interval and I consider it like a joker or a merry-go-round for music.
The set is 20 minutes with live saxophone and I might even be lured to sing. There will be some looping going on with a Kaossilator, but most of it has been set in the DAW.
I consider it a little psychedelic trip through my sober mind.

What is your most freaky experience?

Äähh, musically? …. the day I discovered the tritone on the piano as a young teenager 😉 You were expecting something naughty weren’t you? Cheeky!