A slice of Overland: she makes her Berlin's debut at Golosa 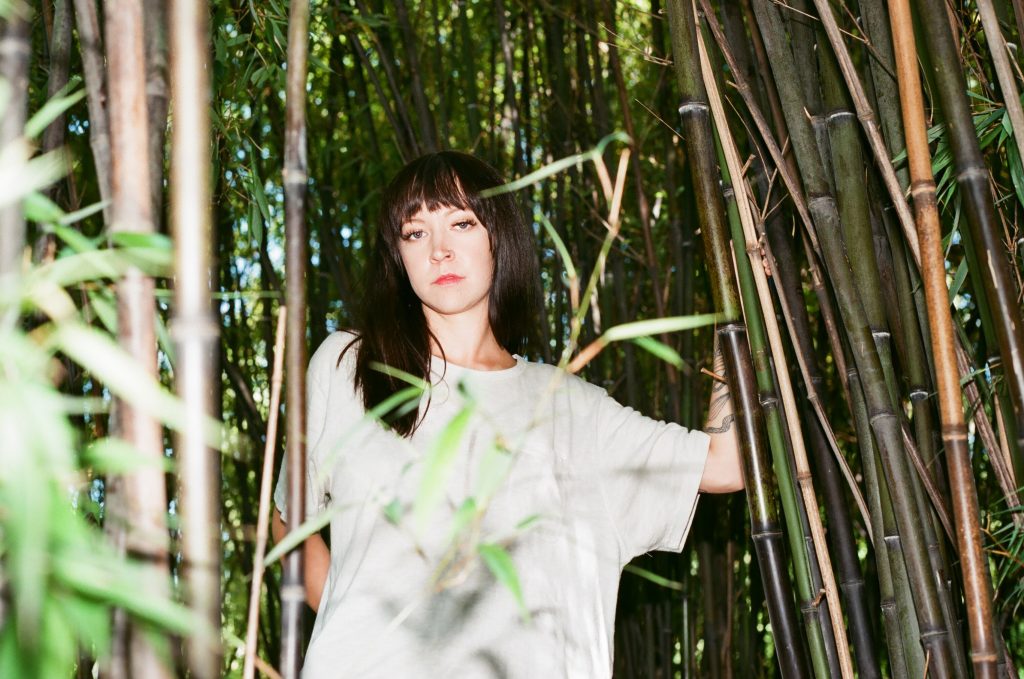 The 18th of May will be her big premiere in Berlin at Golosa. Her new acid EPs Colossal Book Of Mathematics releases on Helpful Music and Forever in Transit releases on Violet’s label Naive are a delicious appetizer to taste her acid style 🍋😋

From her base of operations in Vancouver, Canada, she’s gradually attracting the attention of international labels with original productions rooted in the sonic cultures of places like Detroit, New York, and The United Kingdom. Her DJ sets are mesmerizing, ranging from banging warehouse techno, to fast-cut acid breaks, and bass-driven industrial music.

She was invited on the Swamp81 Rinse FM show with Loefah in August 2017 and Rinse France in April 2018 debuting some of her original tracks. Shortly thereafter her tracks appeared on two notable compilations, Sweat Equity Vol. 3: Extreme Hits, presented by New York label Sweat Equity, and Never A Land Without People, a charity compilation benefiting Palestinian human rights activists.

Her track “Steam Bun Acid” was selected as a feature out of the New York compilation on Resident Advisor.

She was soon contacted by labels based in New York and Lisbon with the prospect of releasing two full-length vinyl EPs, both due for release in the fall. In addition, her remix of Tin Man’s “Drenched Acid” was chosen to be apart of his Acid Friend compilation, which is being released mid September.

She has gradually honed in on her distinct, driving sound that is heavily influenced by the piercing acid techno soundscape of the classic rave era, and shows no sign of slowing down. Overland is a force to be reckoned with!

Golosa: Hi Overland, how can you describe your sounds?
Overland: I play a mixture of acid, techno and breaks.

Could you talk about the mix that you share today with us?
It starts slower (123 BPM) and ends fast (140 BPM). It has a lot of my favourite music right now, lots of cuts from ‘92 as well as newer, harder acid.

What is your freakiest experiences?
Playing for freaks all the time 😋