Exclusive Podcast: When LA SCHMOCK cooks only for you 🥄 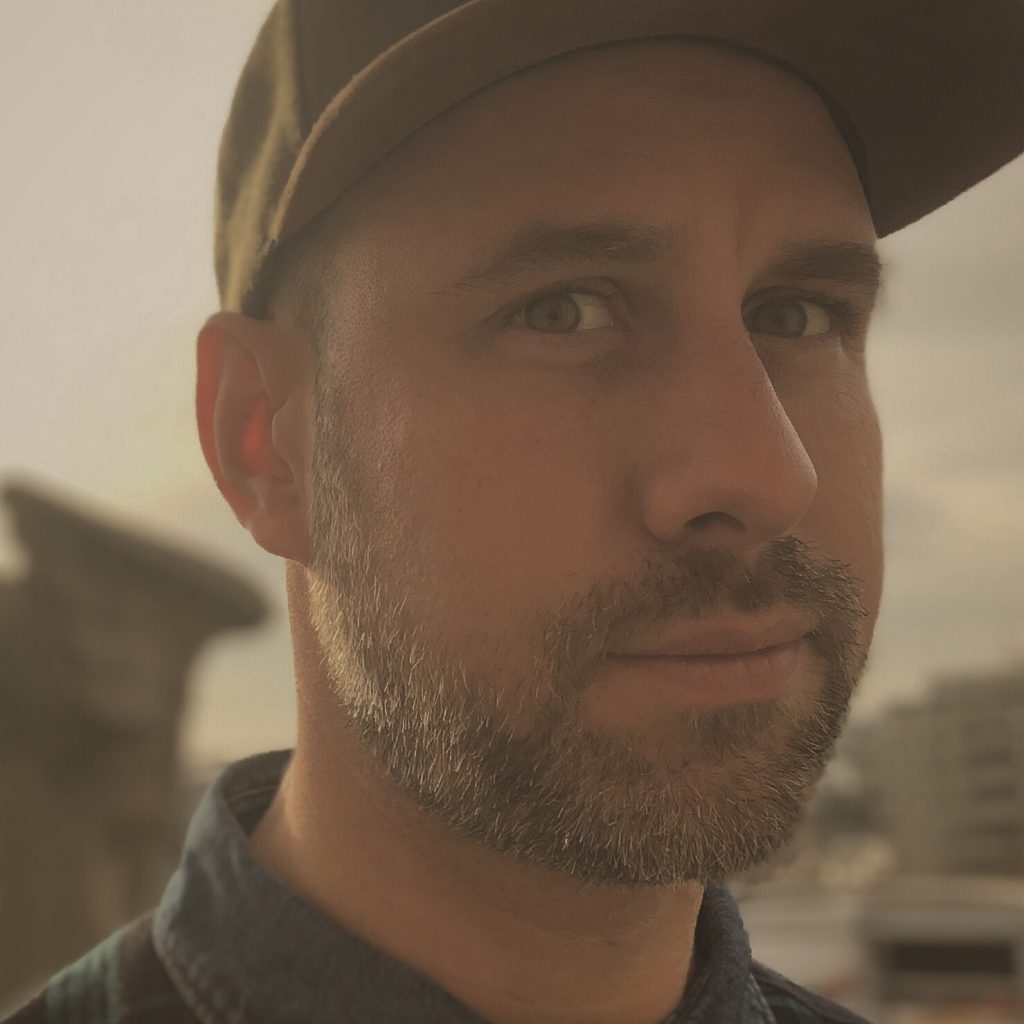 Golosians, LA SCHMOCK cooks specially for you a delicious mix as an appetizer of Golosa Pride edition 😋

LA SCHMOCK grew up in Bremen and Hamburg. After being an 80ies child, he was influenced by the 90s house music and techno scene and so he started to play as a teenager at small parties. In 2000 he came to Berlin and was exited by the music and gay scene. At that time, quite clearly, representative of this scene was the legendary Ostgut. Since the the late 2000s he started to DJ again and founded a music blog for affected by the NuDisco scene in France especially by artists from the Valerie Collective. Since then he attracted attention and played in Berlins venues like Kit Kat Club, SchwuZ, Magnet, Musik & Frieden, Monarch, Polygon/Kosmonaut, Kino International, Barbarella, Klub Kreuzberg, Privat Club, Else, Brunnen70, Bertrams, Brigit & Beer, Loftus Hall, Beate Uwe, Monster Ronsons and more. Since 2018, he’s a resident at UNBEDINGT. In his sets LA SCHMOCK unifies his passion of Nu-Disco and Indie-Dance into the realms of Deep House. Always thrilling the audience with his awareness of uplifting and feel-good tunes, still unsuspected what`s up next!

Golosa: Hi LA SCHMOCK, how can you describe your sounds?
LA SCHMOCK: Influenced by my roots, the sound of 80s, Synthpop, Italo-Disco, Funk, New Jack Swing, 90s House & Techno, I found my direction of dance-music in a cosmic mixture of housy disco-electronic. On the other side I’m a big fan of cheezy synth-wave and Italo Disco. But after the great times of NuDisco I also returned to more house music and techno. It always depends: Which mood I am, what do I like at the moment, what do I find on new music, what kind of party, what kind of people, location, time of the year. It’s unexpected ….

Could you talk about the mix that you share today with us?
It includes several different styles that I like. I recorded it very quickly like cooking with ingredients you just find in your fridge and so it’s a quick menu or more precisely a little journey starting with some disco continuing to more punching housy tunes.

What is your freakiest experiences?
I could tell you so many. Especially recently from the Whole Festival… But I won’t do this in public. 😉